Contact Us
A COUPLE of benefit cheats were spared jail after stealing £40,000 of tax payer’s money.
David Barwick, 34, and Chantelle Duffield, 27, lied to Hull City Council and the Department of Work and Pensions for eight years in order to claim £5,000-a-year they were not entitled to.
Barwick was earning a £10,500 salary while living in Duffield’s house in Haydock Garth, Bransholme, which was provided to her by Hull City Council.
Duffield was claiming Income Support, council tax credits and housing benefit. 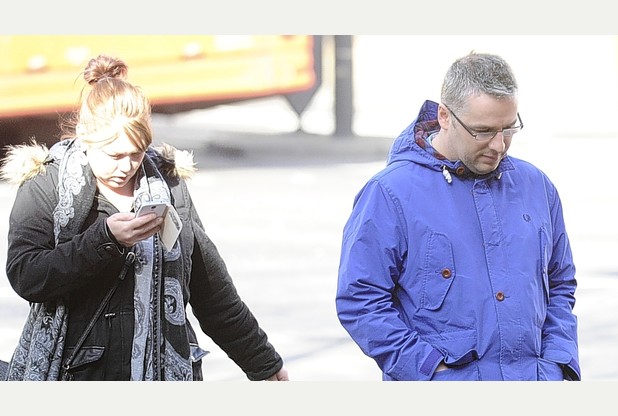 Prosecuting at Hull Crown Court, Nigel Clive said: “These defendants were living as a couple, effectively as man and wife, but that is not what they told the relevant social security and benefit offices.
“They were living together and they claimed they were living apart.
“The authorities discovered these two defendants’ living arrangements were not as they described and they were investigated.”
Barwick and Duffield both pleaded guilty to making false representations in order to obtain benefits.
The court heard the couple, who have four children together, are also in debt to credit card companies.
Duffield originally lived with her parents but was given a council house following the birth of her first child and Barwick moved in shortly afterwards.
In mitigation, Joanna Golding said the couple had not lived a lavish lifestyle but had been struggling to make ends meet.
“They are genuinely remorseful and genuinely fearful for what could affect their children,” she said.
“They have not lived a lavish lifestyle, they have never been on holiday, they don’t have a car.
“They were just about keeping their heads above water.”
Sentencing both Barwick and Duffield to 24 weeks in prison, suspended for 12 months, Recorder Felicity Davies said: “Dishonesty on this scale eats into the amount of money that is paid by tax payers and is available to other public services.
“What you have done affects everybody, particularly those in your own local community, who are honest, working tax payers.”
*source Hull Daily Mail