Contact Us
A SELF-EMPLOYED Hull businessman who fraudulently claimed almost £25,000 in benefits has been jailed for three months.
Michael Howlett, 48, claimed £24,366.31 in income support, council tax benefit, carers’ allowance and legal aid between October 21, 2008, and October 6, 2013.
Hull Crown Court heard Howlett fell into debt after his 20-year marriage collapsed in 2008, when he also turned to alcohol. 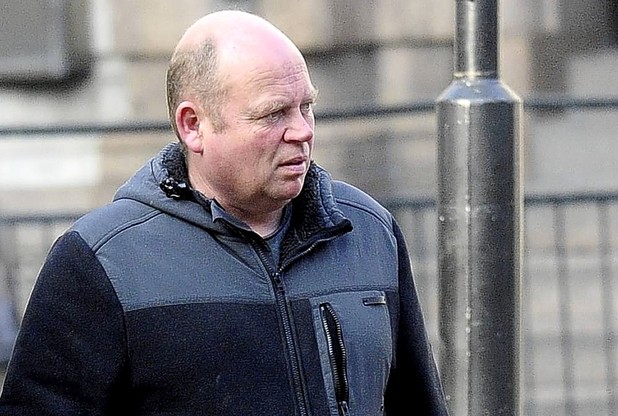 Paul Norton, mitigating before Judge Jeremy Richardson QC, said: “It came as a great shock to him. He’d been married 20 years and he thought it a happy marriage.
“The collapse left him responsible for various joint debts. He was heavily in debt.
“He did have assets, especially equity shares in two houses, but he was unable to realise those assets because his ex-wife would not co-operate with the sale of one of the houses and, therefore, your honour, despite his efforts his primary motive was not greed.
“It was not for riotous or luxurious living, but simply to try to keep his head above water.”
The court heard Howlett is the managing director of Howlett Glasshouse Specialists, which makes and fits greenhouses.
Wendy Foster, prosecuting, said that in police interview, Howlett said his earnings were “not more than £90 a week”.
But invoices from other firms showed that was “simply not true”, Miss Foster said.
Howlett claimed he was caring for a neighbour for 35 hours a week. He was bequeathed the neighbour’s property when they died.
Howlett also owned a net share of £20,500 of a property jointly owned with his wife, for which he was getting £75 a week in rent.
Mr Norton said his company was now flourishing and had taken on a member of staff, who would probably lose her job if Howlett was jailed because the business was unlikely to continue.
Howlett, of Albert Avenue, west Hull, admitted eight counts of making dishonest representations to obtain benefits and one of failing to inform relevant authorities of a change in his circumstances.
Judge Richardson said there was much to be said for Howlett and he would receive credit for his early guilty plea, but he had to be sent immediately to jail.
The judge said: “Individuals who thieve this sort of money from the state usually go straight to prison.
“A message must go out – if you defraud the state in this way, the likely result is prison and the only issue for the court to decide is how long.
“This must stop, and those who do this sort of thing fall to be punished.”
Howlett has been paying the money back at £100 a week and now faces confiscation proceedings.
The proceedings may be dropped if he is able to meet the debt from the sale of one of his properties.
*Source Hull Daily Mail